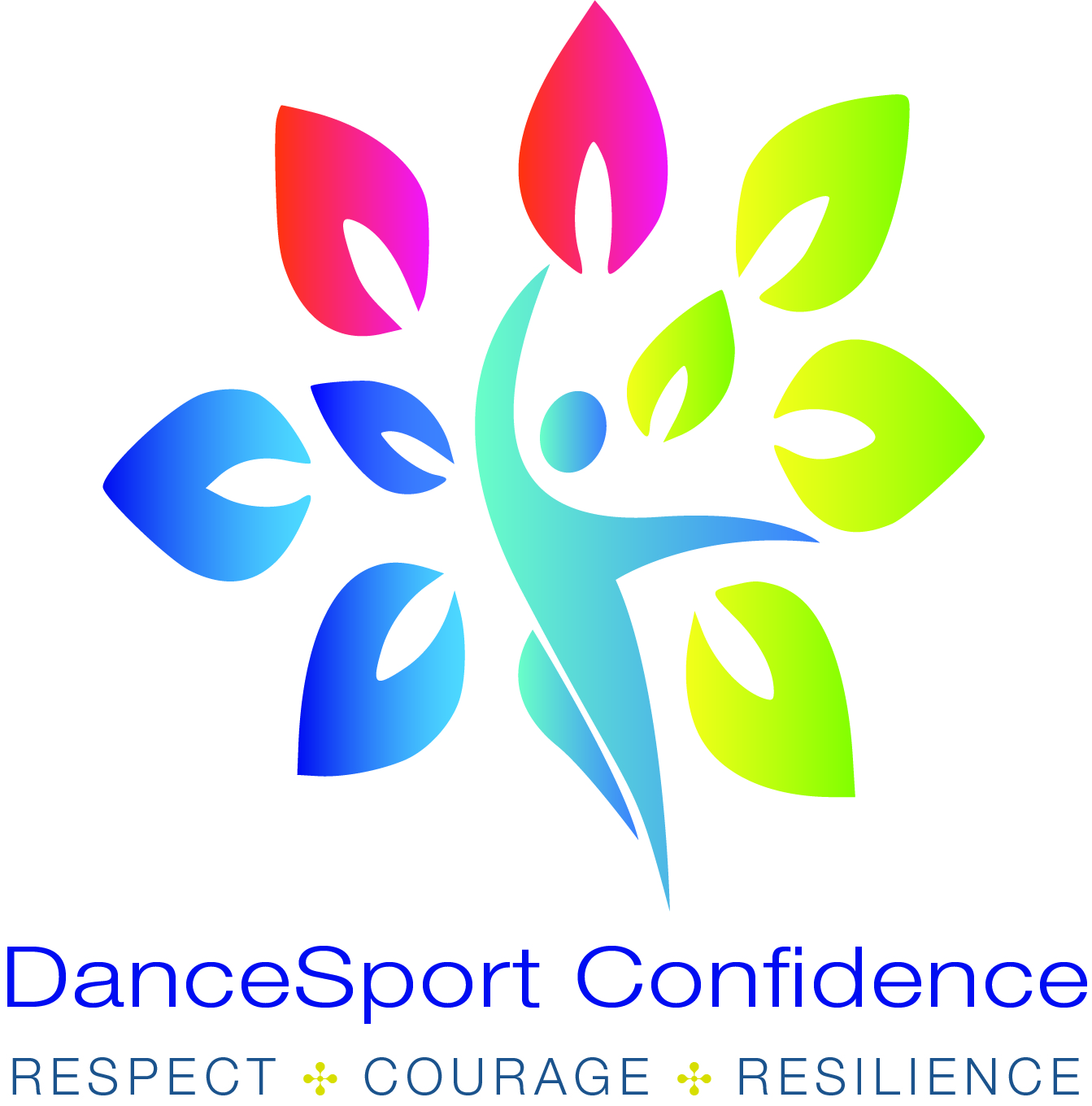 Welcome to the video footage of the first round for your Cha Cha finalists, to see who your opponent is for this event, please see the matrix below:

As the competition gets going, two couples have been selected by your DanceSport instructor from each school to represent in the finals. Each level will be judged and released as your students make their way through the round robin of competition leaving us with the final winning couple to take out the prize in your competition. The Semi Final videos and Finals will be shared with each participating school as we work toward the exciting finale.you will be notified by email when there is an update and your students have progressed in the competition.

Congratulations also to Thomas and Millie being selected as a Wild Card Entry for the Cha Cha, representing Narraweena Public School.

Congratulations to our Cha Cha Finalist !

Looking to Continue with DanceSport ? Enrolling now for After School click Here

Congratulations on a Fantastic Effort!

PLEASE CLICK HERE TO VIEW THE FINAL RESULTS
Back to
Login
Accessing this course requires a login. Please enter your credentials below!
Lost Your Password